Elijah loves trains so we decided to take him down to a big model train show at the Pacific Science Center. It was a good excuse to check out that place too.

The show felt a bit odd. There were a bunch of displays set up all over the museum, and the museum itself is made up of an oddly shaped (modern architecture or something goofy) buildings so it was tricky to know if you’d seen everything or not. He was interested in the trains but he was even more interested in the kid science displays.

We got there right when it opened and then left a little after lunch time when it started to get busy. I don’t know that we’ll be going back there because it’s a pretty expensive day, but Elijah had a lot of fun so I’d say it was worth the trip. 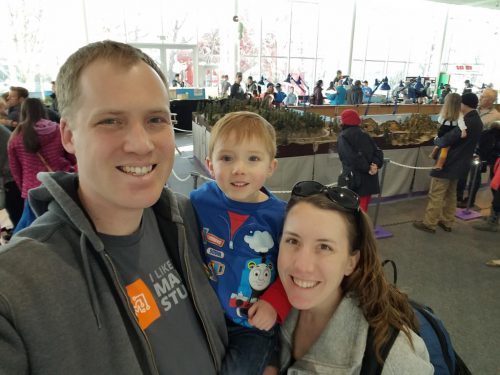 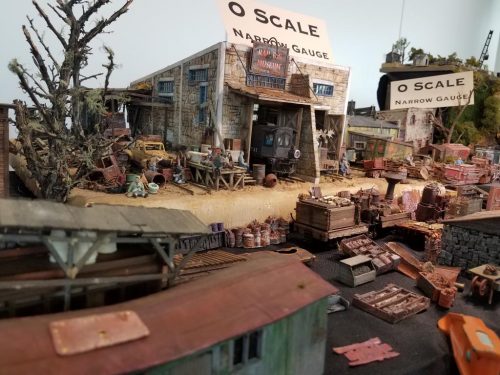 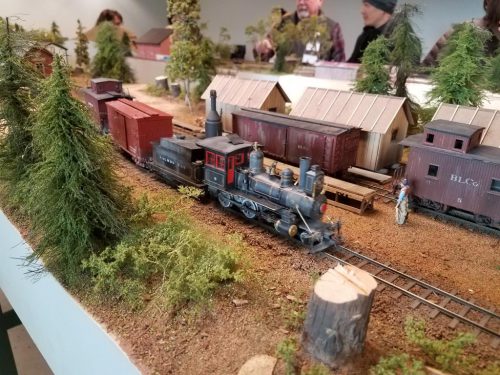