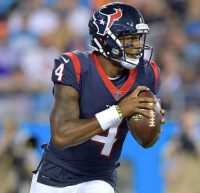 The Seahawks pulled out another win against the Rams who seem to always win no matter how good either team is. The defense was outstanding pulling in 5 turnovers, some of them at critical moments in the game. The end of the game had plenty of drama but the Seahawks came out on top. They need to get that running game figured out though.

In our league, it looked like Logan might finally break his winning streak. He posted the second lowest score in the league but… Tim had the lowest score so Logan won. Luke and Dad won too, keeping them tied for 2nd place. There’s a gap back to fourth place where the rest of us are trying to figure out how to get pointed in the right direction.