Last weekend, we headed down to Cape Disappointment State Park in the very southwest corner of the state. Don, Nancy and Megan had a campsite for their trailer and Logan, Tyla, Elijah and I stayed a short walk away in a tent site.

This was only Elijah’s second camping trip in the tent and he did great! He went to bed around 9:30 every day (about 1.5 hours later than normal) and slept solidly all night until pretty far into the morning. It definitely gave me confidence to do some more trips with him.

The park itself was really nice. The beach was huge, sandy and perfectly positioned for beautiful sunsets. There are a lot of other parks nearby and we went across the bridge into Oregon to check out the 1906 shipwreck at Fort Stevens State Park.

The only major bummer of the trip was traffic. We left at 2pm on Friday for the 3.5 hour drive. It took us 5.5 hours (plus 30 minutes of stops) to get there. We only hit an extra 30 minutes of traffic on the way back but it all came in one big messy accident backup.

I was very impressed with the camera on our Galaxy S7’s. All of the pictures you see below were taken on our phones except for the shipwreck. It’s gotten to the point where I feel less and less of a need to lug the big dSLR around with us. It still has its uses, but I don’t feel nearly as bad as I used to if I forget to bring it along.

A huge thanks goes out to Don for doing all the heavy lifting when it came to meal times! 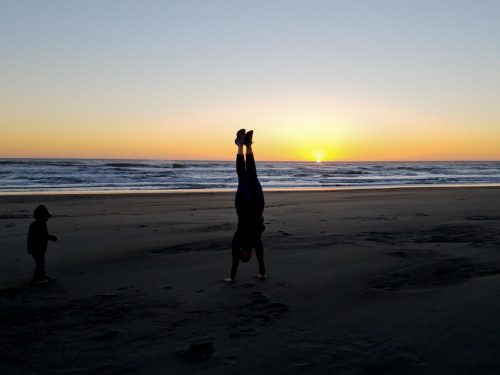 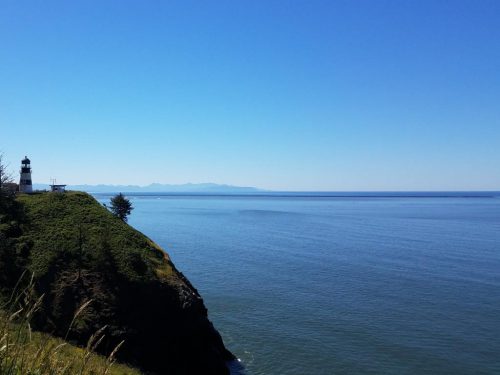 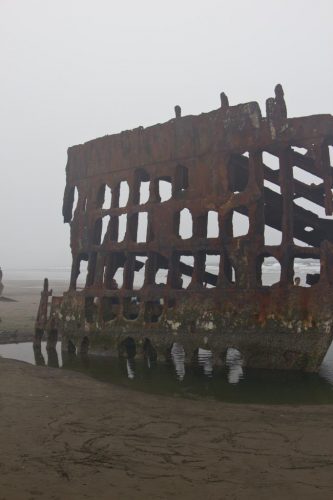 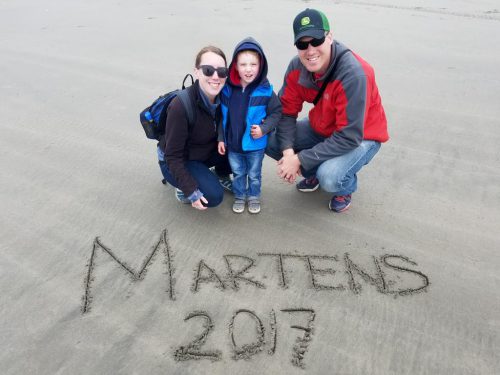