We headed down to Auburn (about 45 minutes south) for a Veteran’s Day parade. It was supposed to be “huge” but we didn’t really know what to expect. We kind of hung out towards the end of the parade route but supposedly there were 30,000 spectators.

There were a couple cool flyovers and lots of interesting military stuff in the parade (mixed in with way too many “random” people in cars donated by local dealerships.) It was also a marching band competition with over 30 bands from around the Pacific Northwest. There were around 200 entries and it took about 2.5 hours to get through them all. I think we all agreed it was too long, but it was fun for the most part. The rain held off and we weren’t too cold so we’ll call it a win. 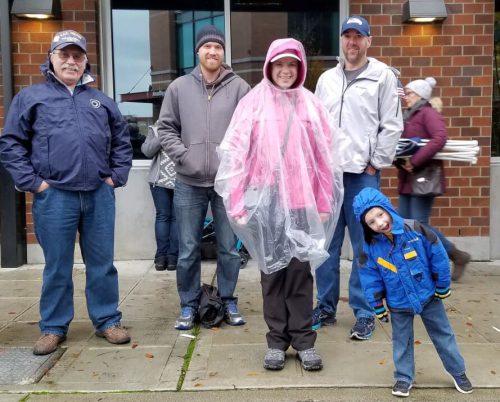 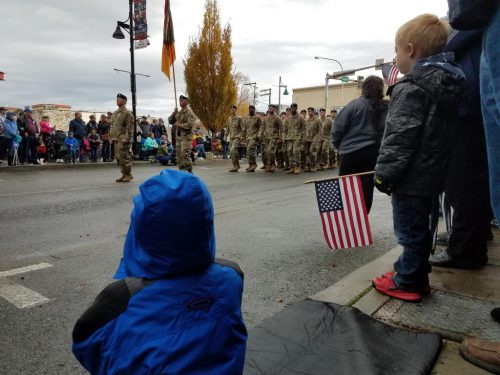 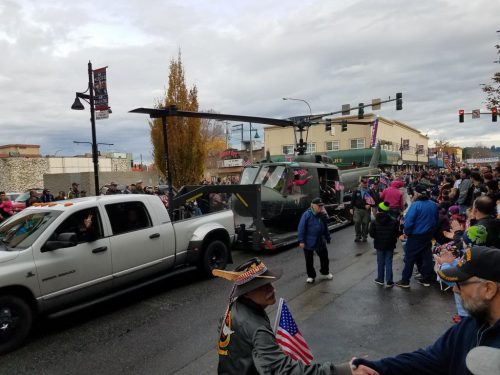 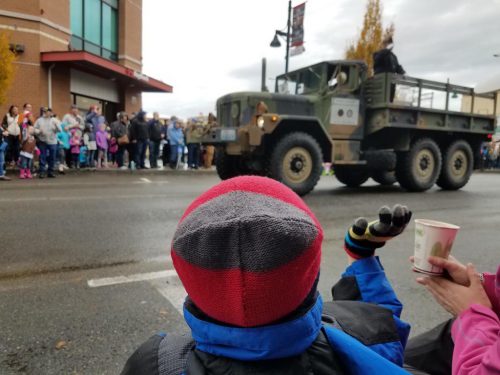